Suspected driver being questioned by Canadian Police after a rented van mowed down pedestrians in Nothern Toronto, killing 10 people and leaving 15 injured.

The suspect, Alek Minassian 25, was not previously known, police have said. 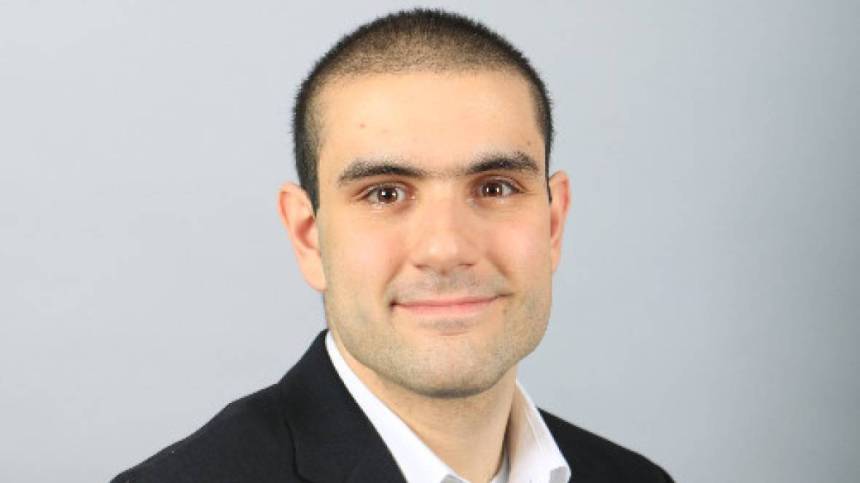 Although the motive was not clear it appears to be a deliberate attack, officials added.

CBC News caught a man on camera who appeared to be pointing a gun at officers while shouting ‘kill me’.

one of the officers repeatedly told him to ‘get down’ after the suspect told them he had a gun. An officer replied with ‘i don’t care get down’ the suspect was then arrested and no shots were fired.

Chief Saunders said ‘The investigation is in its infancy and nothing has been ruled out’.

At 1:26pm police recieved a call for a personal injury collision near Yonge st. and Finch Ave.

An officer was praised by many after holding back and not shooting the suspect.

Canadian Prime Minister Justin Trudeau said the “tragic and senseless attack” had brought him “great sadness”. He took to twitter to express his feelings and to thank the officers.

The @TorontoPolice and first responders faced danger without hesitation today, and I want to thank them for their courage and professionalism. We’ll continue working with our law enforcement partners as the investigation continues.

Also many were expressing their anger all over twitter as people suspected it to be a terrorist attack.

What's wrong with you if you're *hoping* the #Toronto attacker is a Muslim or white supremacist, depending on your politics. It's not about you. It's about the victims lying in a morgue. Whoever did this, for whatever motive, should be prosecuted with the full force of the law.

He will appear in court on Tuesday April 24th.