Kickoff@3 is a football tournament held all over the country to help young people have a better relationship with the police.

The organisers at the tournament were able to get all of the teams together from three different boroughs; Lewisham, Croydon and Bromley.

There were many different people involved in the tournament such as young footballers, photographers, organisers, parents, coaches and many different teams who were all taking part.

The KickOffAt3 was organised by both Michael Wallace and Ashley Levien and was collaboratively set up who wish to engage and support young people using music, sport and other ideas to bring in imagination.

Below are quotes which are given from the interviews I did at the Football Police Tournament from players, organisers, and policemen.

Daniel of Ballers FC – “Work well as a team and communicate well with each other and help develop skills”.

Daniel of Ballers FC – “Having a good relationship with police is important as it helps to build trust between each other”.

Oscar of Ballers FC – “Learnt new teamwork skills instead fo being an individual”.

Daniel of Ballers FC – “Helps out in life as it helps to make friends and build trust”.

This project engages with young people through the medium of sports and music and raises awareness and help to fund money for numerous different charities that promote health and well-being in young people.

Many different events are set up in many cities up and down the country and regions such as County Durham, Hertfordshire, the West Midlands, Enfield, and in Northern Ireland across the sea.

The police play a crucial role in this tournament for the safety of young people and also in providing a better relationship between themselves and young people.

Bromley F.C. won the tournament with their team photo above with the trophy which was presented to them. 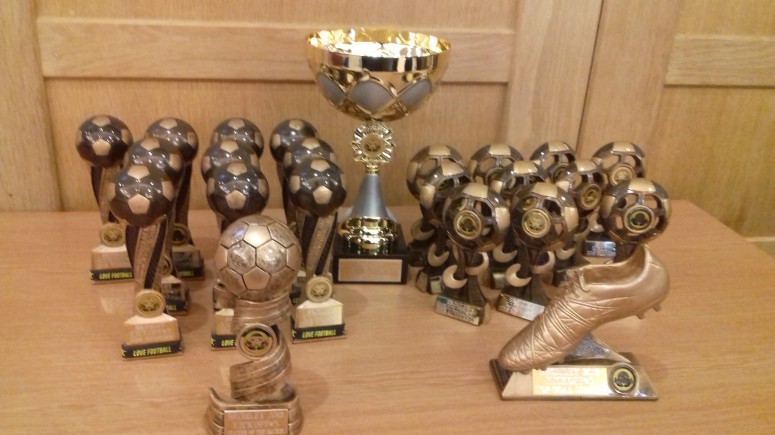 The next event is in Hertfordshire on the 5th May 2018, a Southwark edition is being held on the 27th May 2018 and lastly, the finale is on the 17th June at The Warren.