The Tories did far better than expected in London last night or rather they did far less worse than people had imagined. Overnight there has been a consolidation of Labour holdings in London, however so far they have made no gains in the city.

The Tories kept Westminister and Wandsworth though it was unlikely they would lose these constituencies anyway, though having said that in Wandsworth it was quite close, Labour received 26 seats which is higher than the 19 seats they got in 2014, likewise in Westminster Labour gained three seats more than last year, giving them a total of 19.

However the Tories have made one gain so far in London, with the Tories gaining a clear majority in Barnet, a previously contested constituency. Labour went from 30 seats to 25 and the Tories now have 38.

This is almost certainly due to the overshadowing “Anti-Semitism” row in the Labour party, which has caused some voters to switch to conservative in order to punish Labour as Barnet as it has the highest number of Jews of any borough in London. 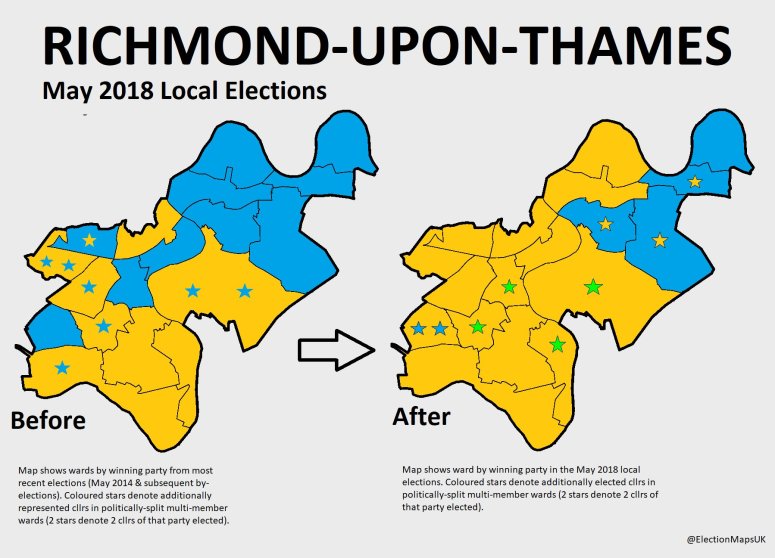 Lib Dem Candidate for Bishop’s ward in Lambeth, Adrain Hyrylainen- Trett spoke to our Lambeth Correspondent, Nez Williams about the result in Richmond. 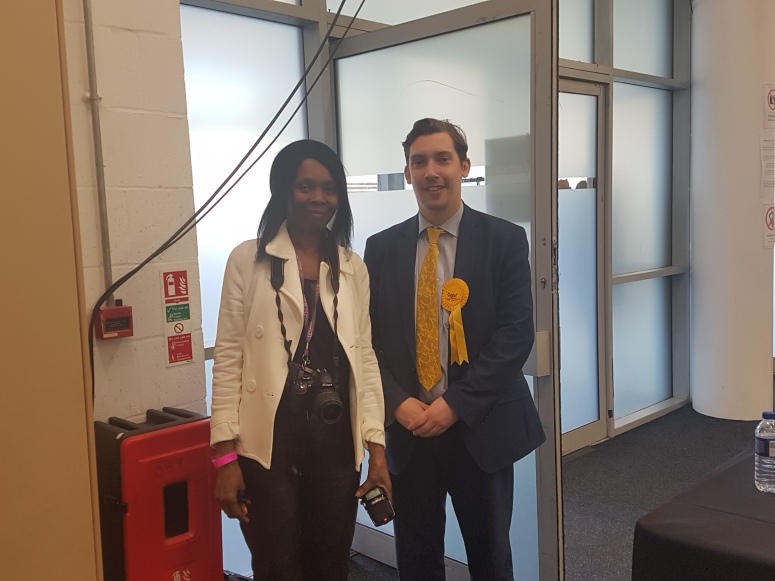