Labour and Tories left in stalemate after local election

Posted on May 8, 2018 by Isaac Lyons - London Correspondant Leave a comment

Everyone in London was expecting a “red wave” from Corbyn’s momentum campaign, whether Labour had become complacent after the gains in 2017 or their message just didn’t stick is not certain.

Though we can say that the Conservative party and the Labour party have once again entered a stalemate in the UK political scene.

They roughly share 35% each and the losses in the capital have been offset by gains elsewhere in the country as many predicted.

The Tories have retaken the ball so to speak, this was partly expected as they were predicted to have an increase nationally but decrease in London.

However the problem was that the Tory losses in London were predominantly from the Liberal Democrats who have recently begun to recover from the aftermath of Clegg’s leadership. 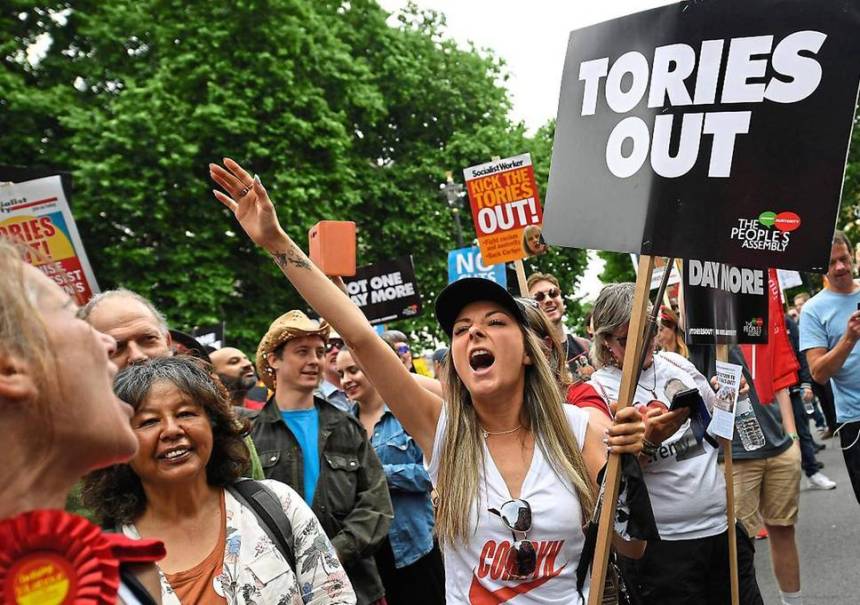 The Greens have made some local gains too though not particularly significant, mainly capitalising on local issues such as the Central hill regeneration

Labour despite consolidating its 2017 gains and taking more council seats from the Tories, have failed to take their target boroughs but did gain a majority in Tower Hamlets.

A few main factors contributed to Labour’s failure such as the anti-Semitism which was particularly prominent in Barnet which has the largest Jewish community in London.

However it is important to note that Labour is still on the rise in London and these Tory strongholds in the centre. Labour was 8 seats away from gaining a majority in the Wandsworth seat while in 2014 it would have taken 15.

The irony is that, the party that was mostly ignored from the conversation in London has inflicted the most damage on the Tories in the city, gaining control over Kingston and Richmond while holding Sutton, which they were expected to lose because of the bin fiasco.

The Liberal Democrat gains are probably due to the Tory abandonment of Europe and Corbyn failing to appeal to more moderate and middle class areas.

In many ways the Lib Dem party is the greatest winner out of the whole local election.