MI5 to share sensitive information about up to 20,000 UK suspects

Posted on June 4, 2018 by Kayana-Deputy Editor Leave a comment

MI5 may share information of up to 20,000 UK suspects, after 5 terror attacks in the UK last year, as part of Home Secretary Sajid Javid’s new terror strategy.

The information of 20,000 suspects, believed to pose the biggest threat to the UK, will be handed to teachers, social workers and council staff.

Following the London bridge attack in June last year in which eight died and 48 were injured. Britain’s terror level still remains severe, meaning that both police and secret services expect that there could be a terror attack at any point. 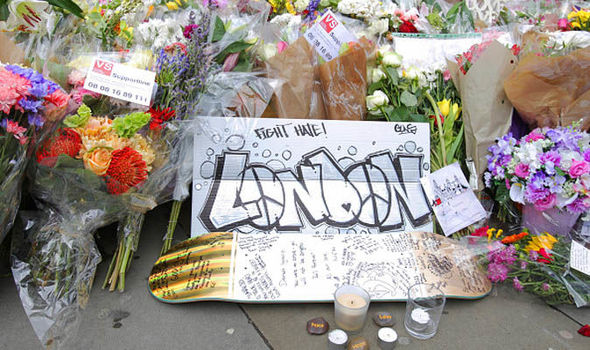 Home Secretary Sajid Javid  has created a new strategy called Contest, in response to the amount of terrorism in London, meaning there will be ‘no safe space’.

Following a review of the terror policy, convicted terrorists including Anjem Choudary are set to be released on to the streets, therefore there have been a few measures that will be put into action including:

Once again Mr Javid said that the point of this is, “ensuring that there are no safe spaces for terrorists. No safe spaces internationally, in the UK or online.”