The US mid-term elections are fast approaching and on Tuesday 6th of November 2018 it will be decided whether republicans or democrats will keep control of both chambers in congress.

With less than a week to vote, Donald Trump has pinned a diverse campaign style ad video to his Twitter account.

The video blames democrats for letting in Luis Bracamontes, who is an undocumented immigrant from Mexico who killed two police officers in Sacramento in 2014.

People have compared Trumps ad to infamous Willie Horton ad attack in 1988 by the then democratic presidential nominee Michael Dukakis.

In 1988, Michael Dukakis lost the presidential race because of the Willie Horton ad and his refusal to fight fire with fire and go on the offensive. The Dems will not effectively combat Trump's racist ad of earlier today or capture the WH if we make the same mistake again. #Basta

To take control of the legislative agenda and block Trump’s ability to implement his programs, the Democratic party needs to control both houses.

Trump would require Republican votes even if the Democrats won every available seat next week. 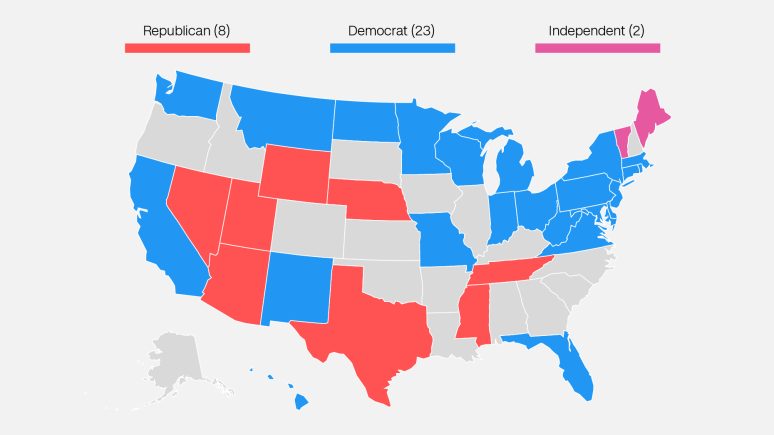