St Andrews Church of England School celebrated their 200th year on Friday 30th November 2018, which linked in with St Andrews Day around the UK.

With visits from local resident Levi Roots, Joanna Lumley and the Mayor of Lambeth.

This week long celebrations took place at the school with their special guests and of course the real stars – The Pupils.

The pupils performed a special anniversary song at the assembly and later sang their own re-written version of “Wheels on Fire” the theme song of Absolutely Fabulous for Joanna Lumley who stared in the sitcom. 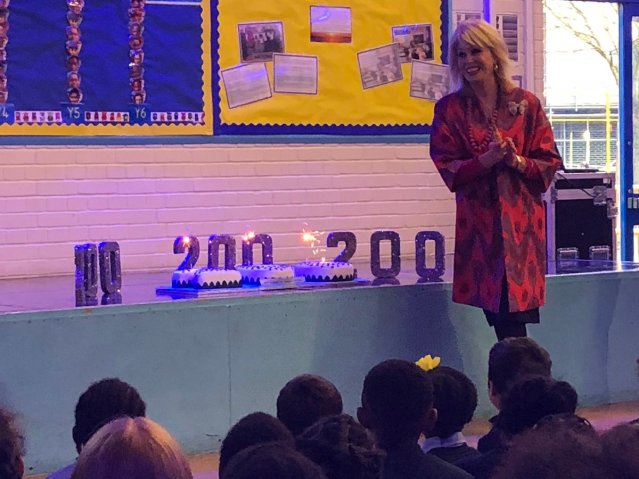 St Andrew’s first opened between Brixton and Stockwell in 1818 and is now in its 200th year. “Knowing that the school has been here for so long means such a lot to us and the community and we are so proud to be celebrating this monumental occasion,” said executive head teacher Jayne Mitchell.

Throughout this week, the pupils of St Andrew’s will be writing letters and researching what happened in every year the school has been open for the time capsule that was buried in the school grounds. 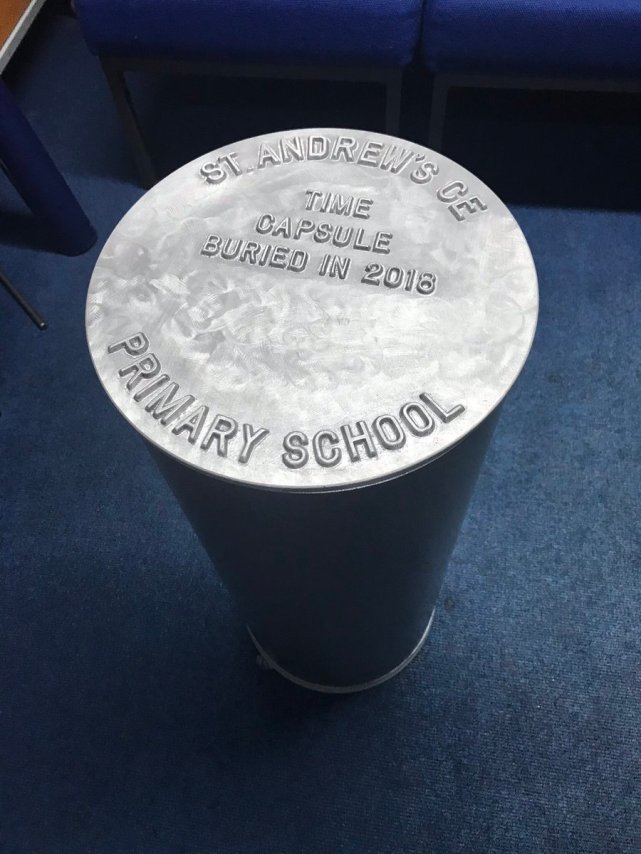 Levi Roots ‘set to the stage’ with his “Reggae Reggae Sauce” Song which wowed pupils, teachers, parents and guests. He told the assembly “I remember when I was your age and growing up around here, trying to be inspired. It was the music played in Brixton that inspired me.”