Victoria Secret runway line up is said to be lacking in diversity as a whole.

Since the December annual, Victoria’s secret show which has had star studded Line ups. The likes of Bella and Gigi Hadid along with Kendall Jenner have all walked the runway.

VS spoke with vogue a little before the show expressing how they didn’t plan to have any plus size nor transgender models in their shows, which can be seen as one of the many reasons its provided them with an all time low rating.

Here is the 2018 show performer Halsey speaking on the issue

“It is very important that Victoria’s secret allow themselves to explore things that go on in the world we live in because it is a well known brand that has quite an impact on young girls who do watch it and having different body types and also a wide variety of women of color will help to portray a positive image and a step in the right direction”. Also in the hope that this will attract a wide range of customers.

Barbara isn’t new to the runway life nor is she new to Victoria’s secret the first time she walked for the show was back in 2012. Last year many critics said this is their cry for rehabilitation and time to get things back on track.

Another model who has been added to the angels is British Model Alexina Graham who is the first red headed model, she also walked along with Barbara at the show last year having it be her first show. Although she has the body type of all the other models VS are slowly but surely stepping up to becoming more diverse. 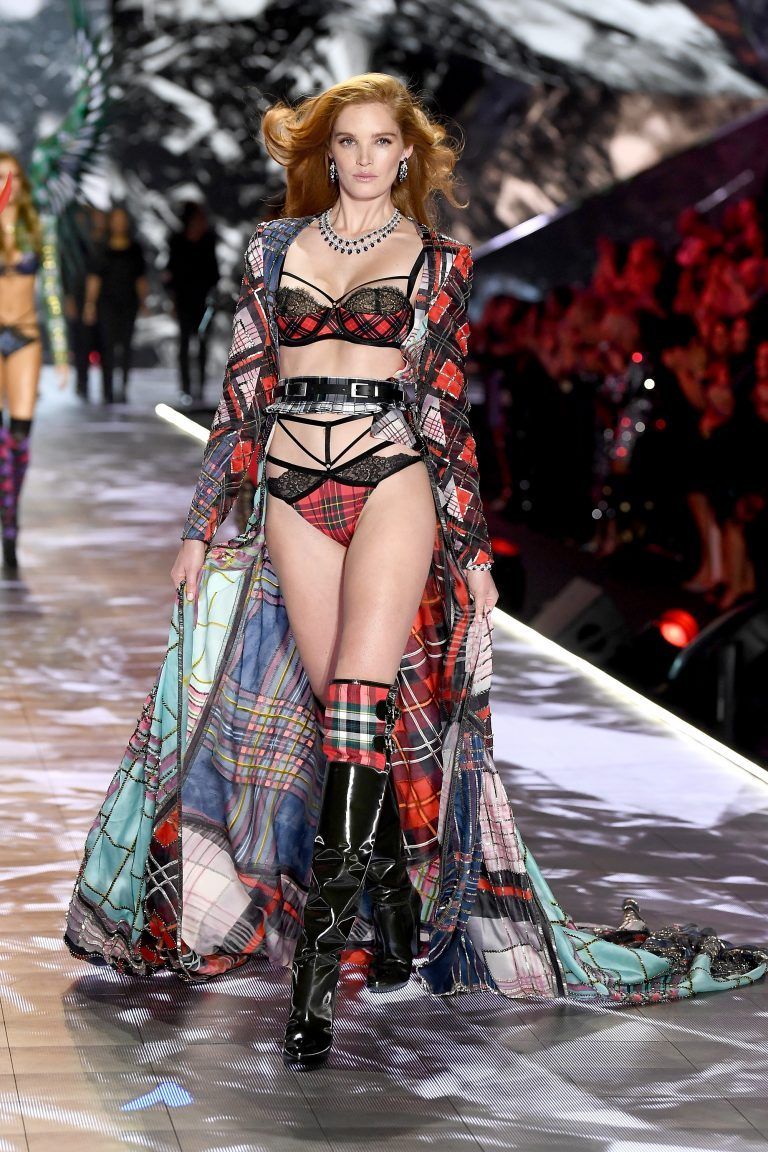 Here is what some of the public have to say on the brand and the  diversity:

Its certainly going to take some time to make a drastic change within the industry but this start shows promise for things to come.