Theatre’s changing its old ways and getting rid of typecasting.

Former Brookside actor and theatre teacher Ryan Hurst explained to us how it works in the industry.

Theatre isn’t the hobby that everyone seems to think it is. Ryan, said that it is a full time commitment which you need to be a hundred percent sure  it is what you want to do.

Ryan explained to us that the college theatre program is only the tip of the iceberg of the intense training needed to be able to act in and be in theatre.

Drama school isn’t as laid back as the first year in university where you might just have one class a week, according to Ryan.

Drama school classes are ’12 hours a day, everyday. 6 days a week.’ so yeah that includes the weekends.

Ryan says you’ve got to ” live and breathe it. It’s got to be your life.”

When asked if he agreed with people starting to practice theatre at a young age he told us that it can be practiced at any age and that he had a class of students ranging from ages 16 to 48 years old.

He told us that being older can help when playing a role because it’s most likely you can use life experiences to deliver a more passionate performance.

Ryan also told us that in order to succeed in the performing arts industry You have to have a passion for it. if you aren’t in absolute love with theatre you won’t succeed in it.

When asked how he assigns someone a role, Ryan said his method is to fit the role to the person and not the person to the role.

He said that he adjusts and constructs the role around the actor so that they can train and develop new skills.

To him it’s all about training and getting his students to get out of their comfort zone.

And that enables them to play big roles and perform in well known venues, such as London’s National Theater. 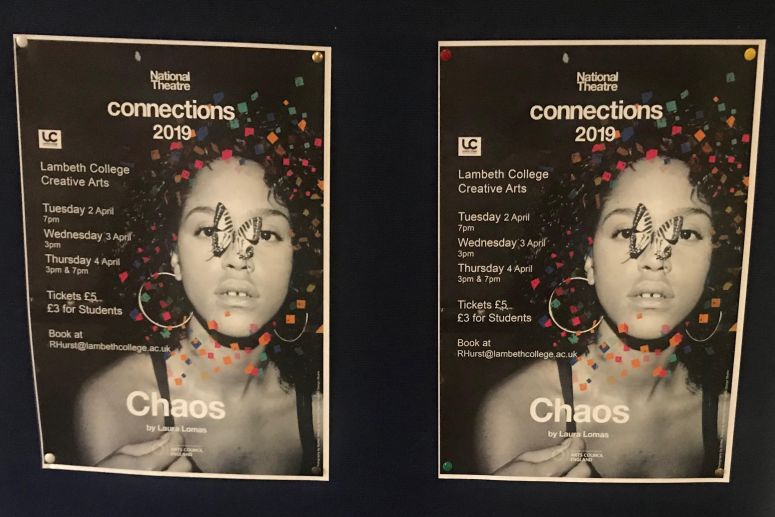 If you want to listen to Ryan’s chat, check it out here: