Recently for the past year knife crime has risen to a prodigious degree and has been causing havoc on the streets and community of Lambeth with the amount of bloodshed and lives lost with this epidemic. 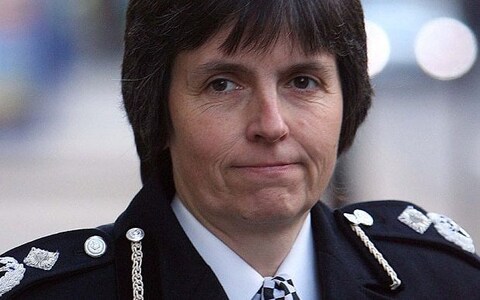 A drop in knife crime has succeeded in the last week as an increase in police have been assigned to patrol the streets.

As well as homicides and stabbings a majority of the activities that infuse and administrate this to happen is the drug trafficking as well within the area.

Commissioner Cressida Dick has compared statistics and shockingly knife  crime has decreased by 25% since 30% more police officers have been assigned to roam the streets and in the hope to normalize stop and searches.

Knife crime has been such a major problem this year that the stop and search section 60 order had to be put in place more than once, just 3 weeks ago it was put in action and then taken away only to then be put back into action.

6 out of 10 killings have taken place in Lambeth 2018-19 and eighty three of these homicides where male and female .

“If you went back in history, you would see examples of when police officer numbers have gone down and crime has not necessarily risen at the same rate and in the same way.

“But I think that what we all agree on is that in the last few years police officer numbers have gone down a lot, there’s been a lot of other cuts in public services, there has been more demand for policing and therefore there must be something and I have consistently said that.”

In other words the demand of police will probably continue to increase but the important question here is can this regulation of knife crime be controlled and maintained or is this just a temporary fix to an unsolvable solution.