Newly developed cervical cancer urine test offers are described to be a safe haven for women who missed out on getting a smear test check up.

University of Manchester have actualized a new development in urine samples which   they believe to be more efficacious in identifying cancer cells within the body. 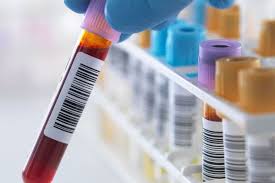 Before the end of March out of  123,100 only 65.9% of the women attended the screening which means 42,010 missed a fundamental appointment regarding there lively hood.

Usually the screening are a shorter intermission for women aged 20-45 years old as it takes 3 years for them to be invited for one.

Those aged 50-64 will be invited every 5 years, which become problematic for some.

Charities have made advancements towards the new tests and examination to eliminate the embarrassment women may feel suffering through this. 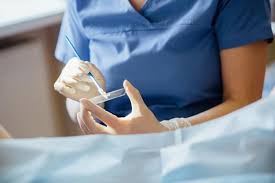 CEO of Athena Lamnisos is orientated  with a health charity The Eve appeal.

Although Lamnisos is her having a progressive attitude to the new urine test she states an increase in accuracy should be taken into consideration.

Lamnisos “This research sounds like a promising early step, but is some way off being rolled out through the NHS.

“In the meantime, women must continue to book their screening appointment when they’re called.”

she believes more research is needed to ensure accuracy.

Above video regarding cervical screenings from Eve appeal charity organisation

Chief executive of the Eve appeal Robert music believes that this newly found research tests can help decrease the malnourished atmosphere within the test screening for women with cervical cancer.

Music “With cervical screening attendance at an all-time low, advancements in the programme which could change this are essential.

“HPV self-sampling is another advancement with the potential to increase screening attendance and is something we want to see introduced as soon as possible.”

with hope the new development will increase the attendance.

Today we launch #GetLippy 2019! It’s about getting LOUD and getting LIPPY about gynaecological health: asking questions, smashing taboos and raising money to fund research into the prevention of womb, vulval, vaginal, ovarian and cervical cancer. @Emmabarnett @Tesco @CEW_UK pic.twitter.com/C5xrKbpXgw