Posted on May 7, 2019 by Leeanne-Arts and Culture Correspondent Leave a comment

Iceland workers have said that an unknown 26yr old woman has been run over at approximately 12pm this afternoon.

The woman was allegedly hit by a police vehicle.

Police officers have confirmed that it will take a while to get the buses and Streatham back to its busy ways.

Police have said ” it will take several hours for the investigation to be done.”

Shops have been closed and people have been forced to take back ways, to try to make it to their destinations, which many haven’t been able to do. 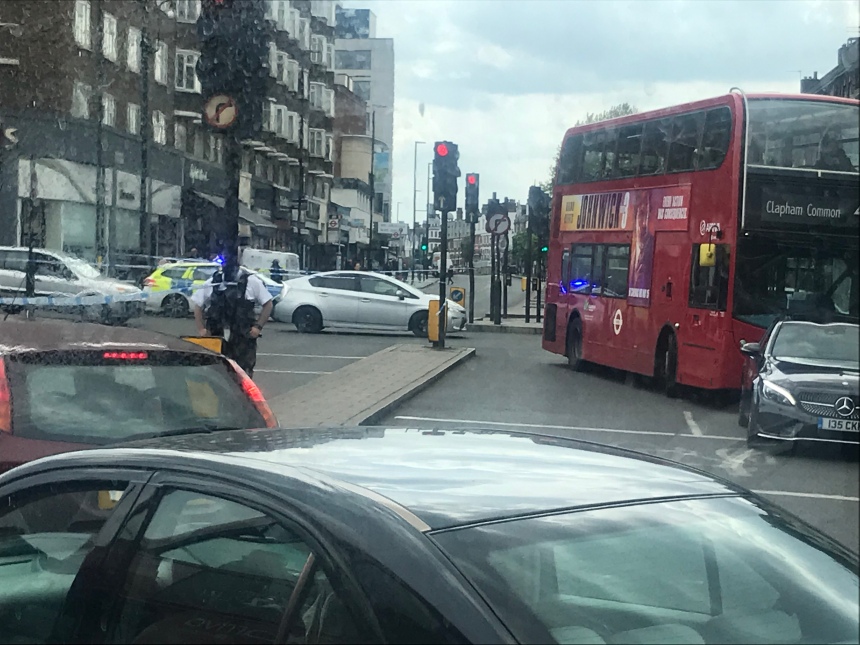 Streatham has been put to a pause causing many people to have to walk from streatham hill onwards.