Female robber has been arrested for robbery and kidnapping

Posted on May 14, 2019 by Tyreek Edwards-Lambeth Correspondent Leave a comment

A Woman in Brixton who has been taking other woman hostage and forcing them to steal money from ATM’s has been arrested.

Brixton has been having a communal problem regarding a woman who is kidnapping other females in the area by using a knife to scare them into giving her what she wants.

According to the Lambeth metropolitan police the woman committing these crimes is located predominately on Brixton back streets. 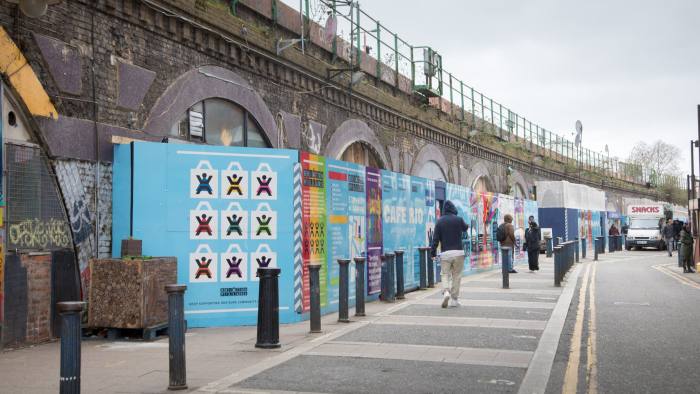 The woman not only held other females captive but she even went as far as making them use their own bank cards to take money out of the ATM’s, before carting away with their money she would take their phone, purse and other belonging they posses.

#ARelief dealt with a female who had been #kidnapped by another female who claimed to have a #knife and was rushed around #Brixton and forced to take money out at ATMs before also having her phone, purse and other belongings stolen.

The suspect has been arrested for robbery and kidnapping but her name has been published yet.