The end of an Era for the fashion world

end of an era: the Victoria’s Secret fashion show will stop airing on network television, associates were told in a Friday memo. first aired on network TV in 2001 on ABC. pic.twitter.com/4VKH8fZR0e

The fashion industry is one of the fastest changing industries that their is, there will always be new trends and most people picked up on that too

Earlier this year Victoria’s Secret had added a few more angels to their list and they were supposed to be seen as the diverse team compared to ones they’ve cast’d in the past. 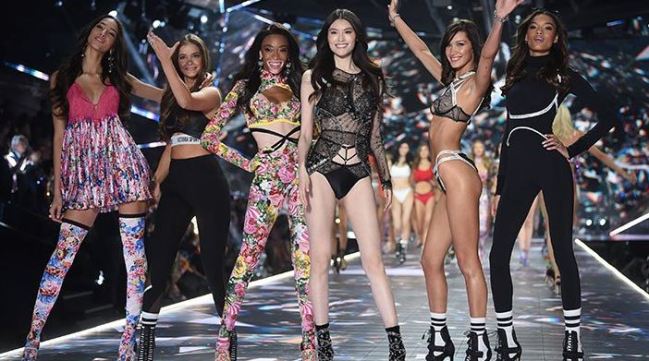 “My remark regarding the inclusion of transgender models in the Victoria’s Secret Fashion Show came across as insensitive. I apologize. To be clear, we absolutely would cast a transgender model in our show. We’ve had transgender models come to castings…And like many others, they didn’t make it. It was never about gender. I admire and respect their journey to embrace who they really are.”